Well, he technically can do so, as he has the following qualifications:

âœ” Lived in Venezuela for 2 years

âœ” Has the cojonesÂ to do something like this

The only thing missing is his tan, where he may have to reach out to former Republican candidate Mitt Romney for some advice… 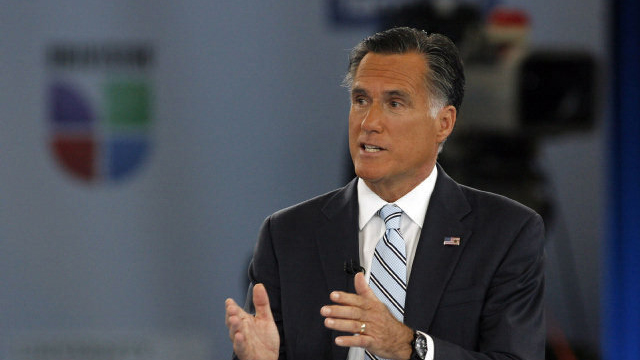 Jeb made light of it on Twitter when his own son called him out.